Win Your Choice of 1st of a Series Iron Wolf watch by Pramzius when they hit the market in May.
That's right. It's a chance to own number 001/720 of any of the six models available. 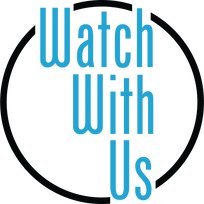 A Medieval legend, a modern military machine and the watches that bring modernity and antiquity together.
The Pramzius Iron Wolf watches tell the circa 720-year-old story of the founding of Vilnius, Lithuania and brings to bear watches ready to be the official timekeeper and watches of the Wolf Infantry Fighting Vehicle of Lithuania’s modern NATO ground forces.