Get back an estimated 50.45 ChronoBux on this item. 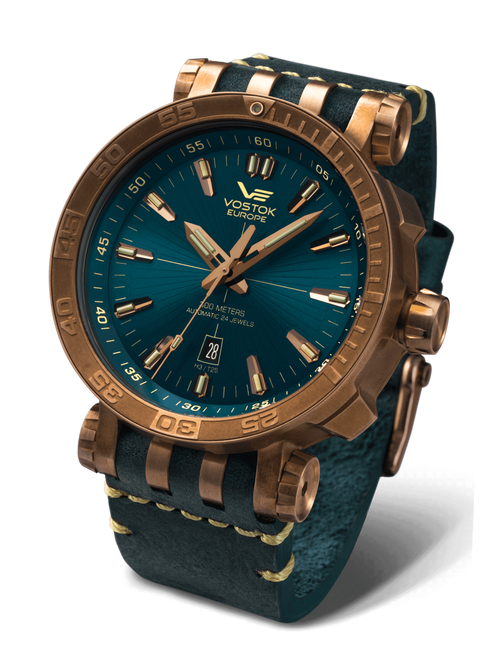