This was my 12th Baselworld watch fair this past March. My first was 2006 (I skipped one year) but have visited the watch fair every year since up to now. Vostok-Europe, Sturmanskie, Tsikolia and others were all there as usual. Though Vostok-Europe was the only brand actually to have a both in the fair. 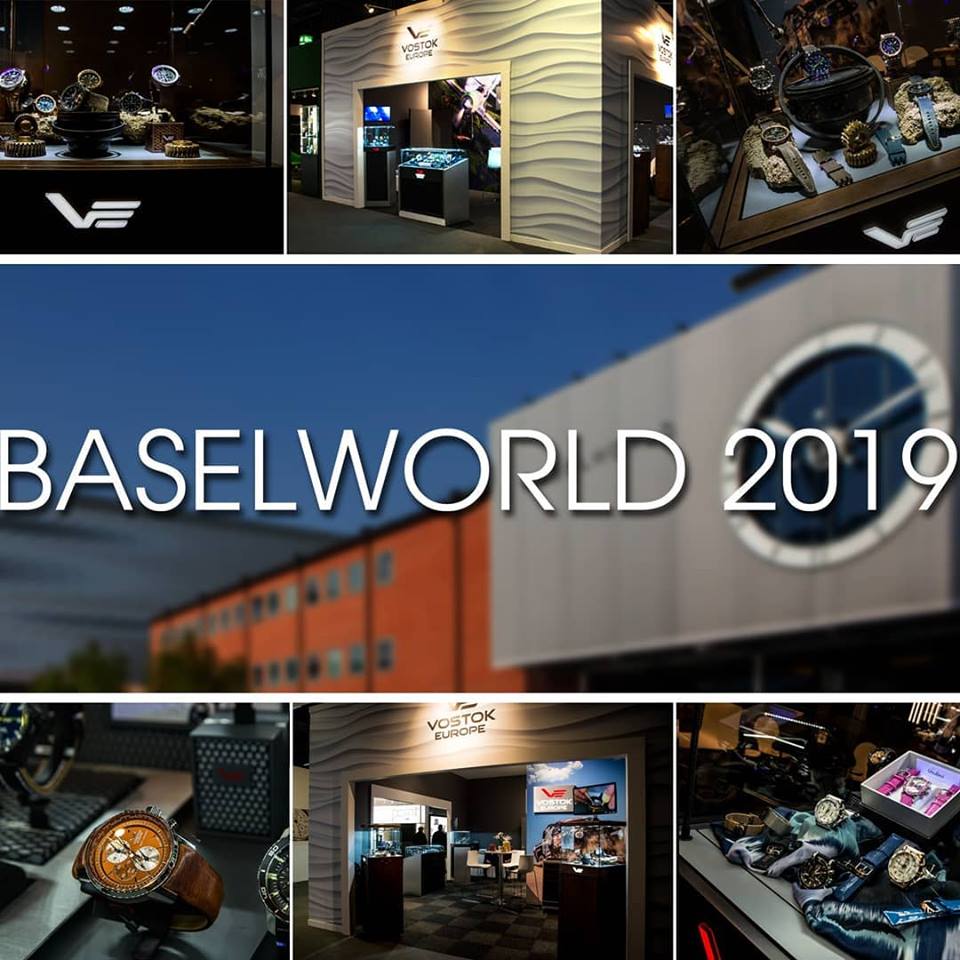 For me, the Basel watch fair is in a lot of ways “just part of my job.” That is NOT to say that it isn’t an amazing experience every time, but it is highly unlikely I would have gone to the watch fair 12 times if I didn’t work in the world of watches.

Much has been made of the Basel watch show’s recent and precipitous declines in attendance and watch vendors. I can tell you that with a few ups and downs, there has been a steady drop in the size, scope and attendance of the watch show as I have visited it these past 13 years. But I’ve never seen such a dramatic change as between 2018 and 2019. What was a show that spanned 5 or 6 buildings (I honestly don’t know how many watch halls there were in 2018) down to only 2 was not just striking, it was like we went to a different event (sort of, I will get more to that later). 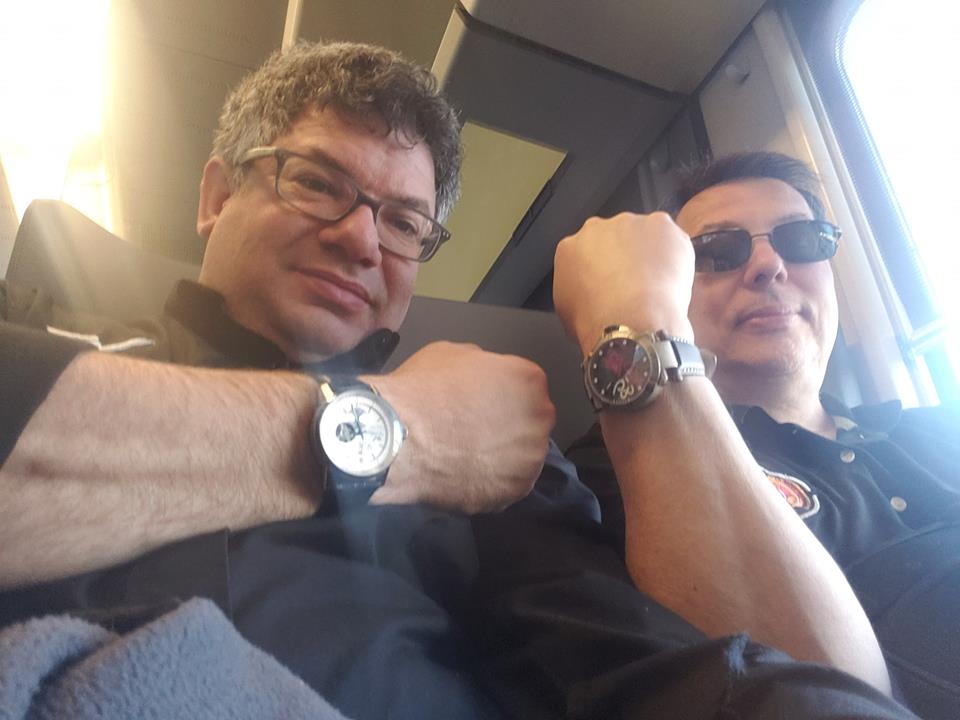 Firstly, let me say that I lament the general decline of tradeshows and the like as the Internet has made them less and less necessary. But I am still a firm believer in the in-person meeting – reading facial expressions, sealing a deal with a handshake, getting drunk and eating well together. Every single year I have been to the Basel watch fair I have come upon some opportunity that I would not have ever possibly known about without actually being there. And I mean EVERY SINGLE YEAR.

It is usually more than one opportunity that presents itself. I can tell you right here that the Radio Room watch and the Pramzius Berlin Wall watch would not have come about if it weren’t for my regular trips to Basel. At least one vitally important piece (no pun intended) for each of those watches came together in Basel.

So, for me, as much as the bloom may be off the rose visiting that little corner of Switzerland each and every year, I really do want the fair to continue. 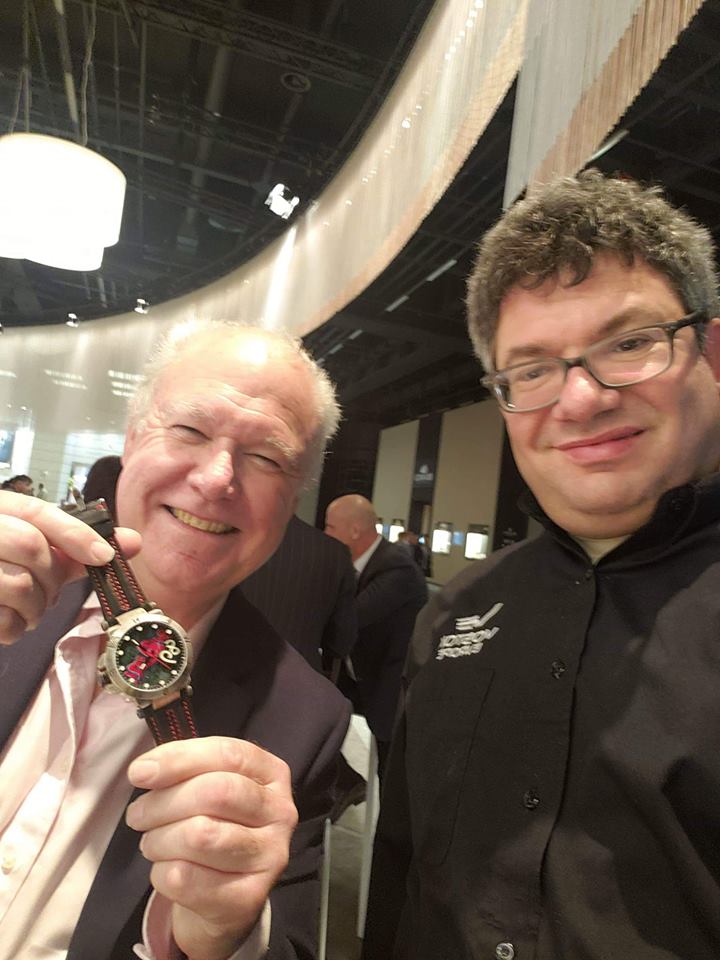 It’s well above my paygrade to have any inside knowledge or clairvoyance as to if or how long the Basel watch fair will continue to exist. I don’t think it is a stretch to say at least 5 more years. As someone said there this time, even this much scaled down version is still one of the biggest, if not THE biggest, watch shows in the world. 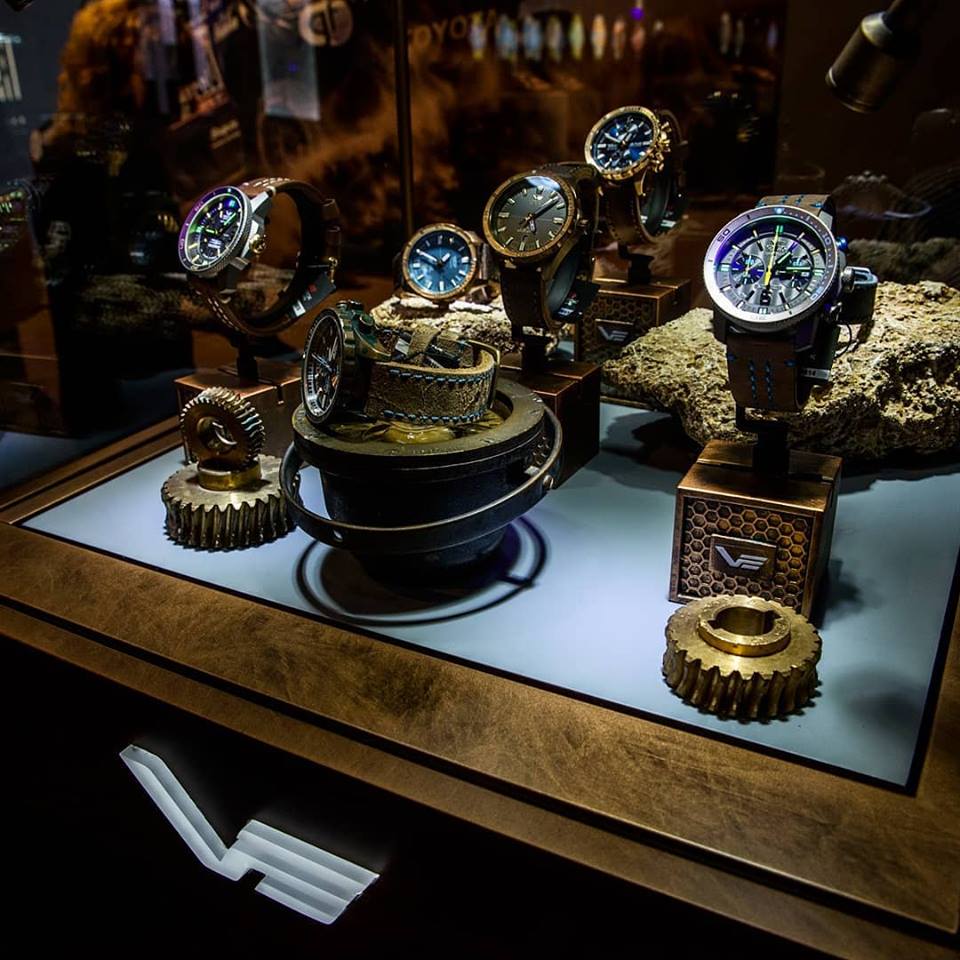 And I guess that is one thing I should make clear, especially to people who haven’t been to the watch fair before. It is completely incorrect to say this was a small fair. By comparison to previous years, yes, but we are still talking about a massive event. Even more compact we are talking about 3 floors in a building about the size of 2 football fields in square footage per floor. There are still two story tall booths by Patek, Rolex, Tag and others in the grand entrance hall. This is no small affair.

I have what most would probably consider a contrarian view of what is happening with the show. For me personally, the show was more enjoyable, easier and much more manageable. You could walk the entire show in one day (basically impossible before) and spend more time with each vendor you visited. Before you always felt like you had one of two choices – focus on the brands you already do business with or move through the show so fast you never really took in every watch brand in any meaningful way. 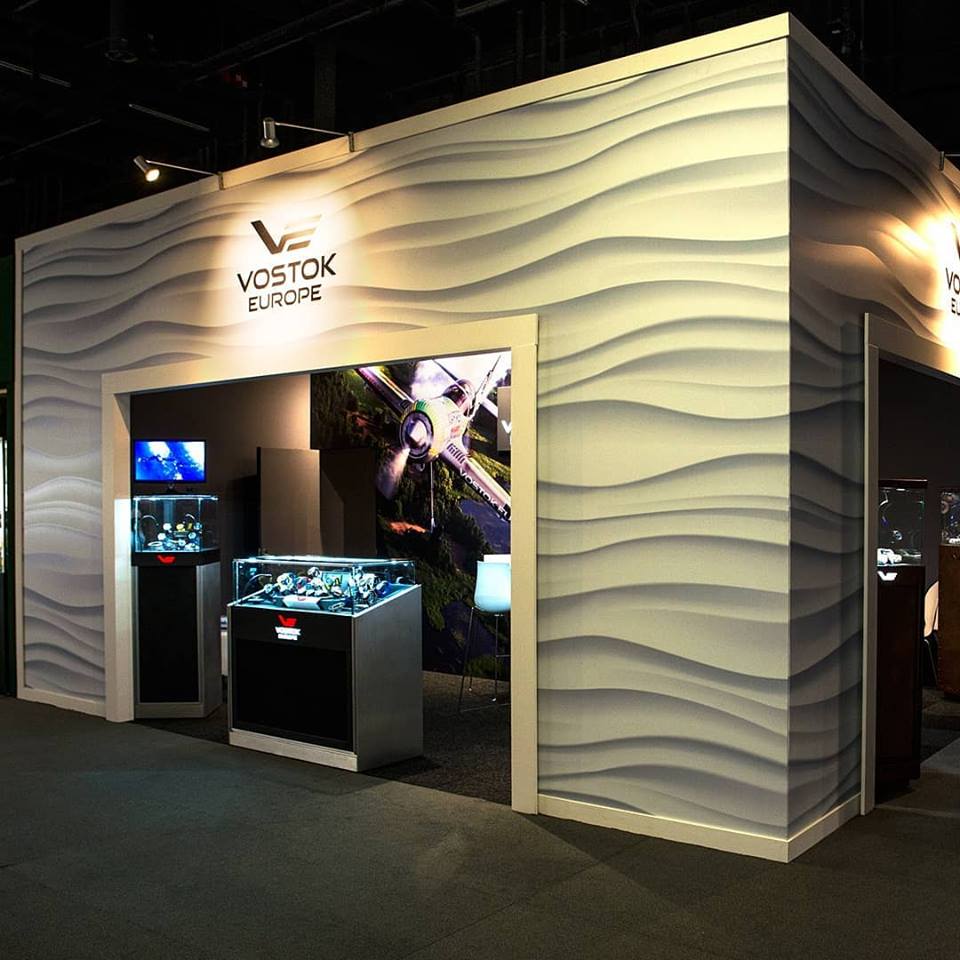 For instance, we found two new brands this year that I don’t think we would have stumbled upon before. The grand scope was certainly something to behold. But on the ground it just meant a lot of sore feet and being late to a lot of meetings that were several buildings apart.

The bottom line is the Basel Watch Fair is still a viable event that produces value for those still involved. I don’t do business with Swatch so personally didn’t care that they weren’t there. The brands we like, led by people we prefer doing business with, that are still the cornerstones or the young, vital brands that make the watch world tick.

Sorry, there are no products.
Top
↑
New